Tissues will heal, but guarding after injury is natural. According to Craig Liebenson, when that protection becomes programmed, it’s time to work on the software.

We know these patterns exist. Guarding after an injury is normal.

I already touched on one of my favorite quotes from Janet Travell, author of the myofascial trigger point manuals. She was John F. Kennedy’s physician and the first female White House physician. She said, “After an injury, tissues heal, but muscles learn. They readily develop habits of guarding that outlast the injury.”

When I see people, I’m not thinking hardware, I’m thinking software. I’m not thinking structure, I’m thinking function. I believe they are in a default state. If we can erase whatever that default is, that person is going to begin to almost immediately feel better. It doesn’t give me permission not to identify the red flags of a tumor, infection or a fracture and to rule them out.

I have to know about past malignancies . . . about corticosteroid use, a recent fever, a cough, infections and other familial risk factors. When there are red flags, I have to look at structural things, but fortunately, 99% of the people we see don’t have red flags. We can identify the 1% with very simple medical screens.

Travell’s quote is one we share in our reported findings to explain why a patient’s traps are so tight, why the calf is so tight and why there is so much protection. That’s normal. They’re worried about the injury because they’ve been told, “You have a ruptured disc.” “You have a torn disc.”

That language is something that inculcates catastrophization and fear avoidance behavior. We want to de-escalate that by explaining to people that tissues heal. A fracture will heal after seven or eight weeks. Tissues will heal, but the body will guard and protect. That protection becomes programmed, so we’re going to work on the software.

Knowing this is something that can liberate people. We want to reboot the computer. 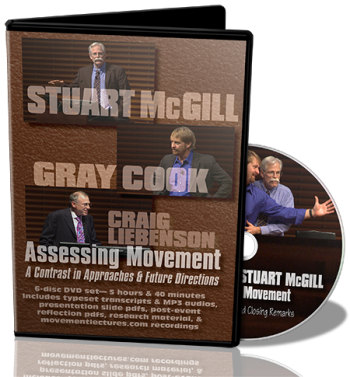 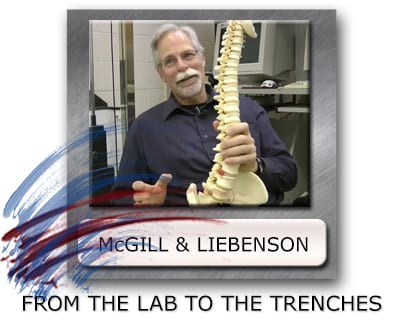 Stuart McGill & Craig Liebenson: From the Lab to the Trenches 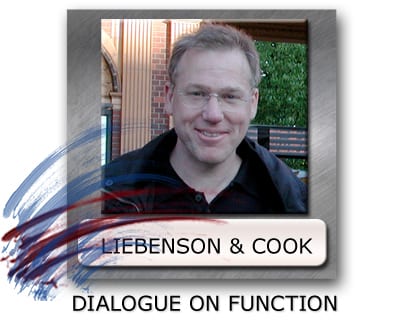 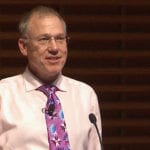