Matt Swift: Training Goals – Ask the Why before the What

Home » Matt Swift: Training Goals – Ask the Why before the What

I was recently asked by someone with a mild shoulder injury if it was okay for him to keep doing the bench press.

Instead of giving him a direct answer where I become the parent telling him what he can and can’t do, I decided to ask him the superior question: 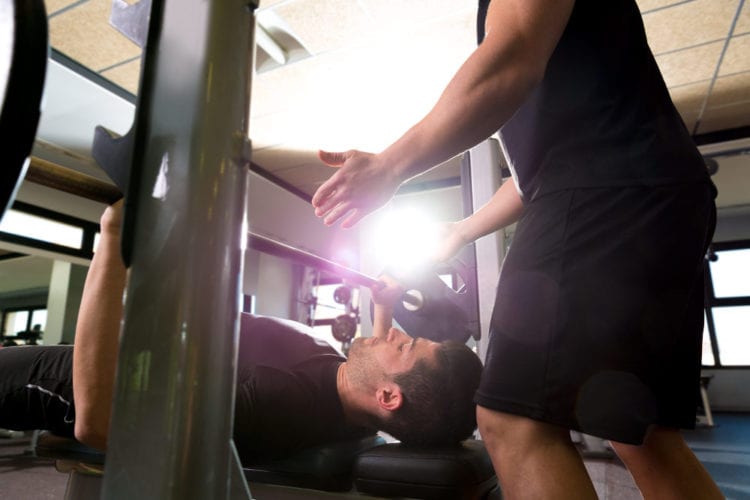 He looked at me a little surprised by the question, So I dug in a little deeper, “Why are you exercising? Is it to have a fully functioning and healthy shoulder, or is it to look good with some ripped muscles?”

His answer was obvious, “Well…both.”

There really is no right or wrong answer here. It is simply a matter of his goals and objectives. Once he figures out what his major why is, then we can determine his what. The training goals . . . then the program.

How many times do we see athletes and active patients doing exercises and workouts without really knowing the why behind their what? As a physical therapist, I’ve seen countless patients coming into therapy simply because they were doing exercises that caused more harm than good.

They believed they were “getting in shape,” when, in fact, they were getting out of shape.

Asking “Why?” first is imperative for any athlete wanting to advance in their training. I believe it is one of the seven habits which keep athletes killing it in their sport without killing their bodies. In my e-book, 7 Habits of the Healthy Athlete: How to kill it in your sport without killing your body, I give a great example of someone not knowing the why behind their training.

I spent a year treating patients from inside an enormous sports complex in Anaheim, CA that boasts itself as the largest indoor court facility in the world. During that time, I shared a large space with the USA National Indoor Volleyball Men’s and Women’s teams.

On one instance, there was a 14s or 15s girls’ volleyball team doing some conditioning. For some reason, the coach decided what the girls really needed was some plyometric training. From my clinic windows, I watched as girl after girl attempted to jump up onto and jump down off of a three- or four-foot-tall plyometric box! I was astonished! If you have any experience working with teen girls, you can imagine the genu valgus (knee inward collapse) that was going on here. As a physical therapist who focuses most of his time correcting poor mechanics in athletic movement, this made me cringe inside. I wanted to run out to the court to talk to the coach, but I figured it wasn’t my place. 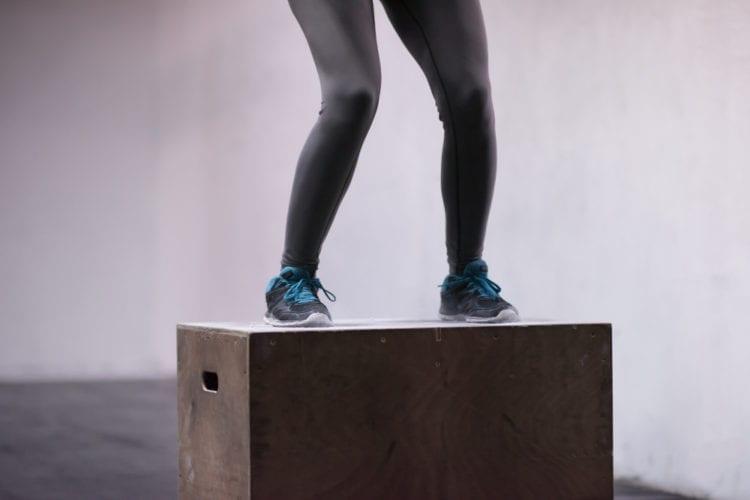 This is an extreme case of a coach trying to make her players stronger, but unaware she may have been setting them up for a knee injury.

Can you think of other instances where you have clients or patients wanting to do some extreme activity, but then they just set themselves up for injury? I have seen this a few times with patients coming from some bootcamp-type group exercise class. Now, there is nothing wrong with people wanting to push themselves to the limit. In fact, this is what can energize someone and help them achieve some purpose in their life. Exercising to the limit can be a very rewarding endeavor.

I still remember when I was in high school training for soccer. I ran hills in the summer to get in shape for soccer.

I ran so hard that I ended up puking. I was ecstatic! “I’ve finally done it,” I thought. I pushed myself to my limit. I didn’t back down or give up.

However, for all the people in those extreme classes who are on the fast lane to reaching their maximum potential, there are others who join simply because they want to get in shape and stay healthy. For those people, their what is not matching up with their why.

It’s not even close.

As a physical therapist, I believe it is not my job to tell people what they can and cannot do. I believe my role is to help them discover what exactly it is they want to do, and then give them the road map and tools to accomplish those goals. If their goals are to compete on the basketball court, then their training program should look different than the patient who wants to run marathons. This makes sense from a sport-specific training perspective. However, I believe the issue can be developed deeper than simply which sport they want to participate in.

Teaching patients, athletes and clients to develop the habit of first asking themselves “Why?,” will lead them down the road to success in their desired outcomes. “Why am I running these three miles today? How does this line up with my training goals?”

This principle is especially true for parents of young athletes.

“Why am I having Johnny play on football and soccer and two baseball teams at the same time?”

Is your purpose to burnout your kid from sports and try to set him up for an overuse injury? Most likely not, but your what is lining up with that result.

I am currently dealing with this with my 11-year-old son. Let’s just look at this schedule:

He loves soccer and is playing on a club team. He just started middle school this year and joined the running club. It turns out he is a pretty good distance runner. He enjoys it so much that he makes me get up at 6:00 AM to drop him off at school at 6:30 am on Tuesdays and Thursdays to run with the running club before school. They run three to four miles in the morning and then on Wednesdays do the same after school. In addition, he has his soccer practices for his team on Tuesday and Thursday afternoons. On top of all this, he made the school soccer team. They have practice three days a week after school.

While he wanted to do everything, we had to pull him back a little. We asked ourselves why? What is most important right now for him? Once we answered that question we were able to re-organize his schedule a little to set him up for success instead of setting him up for an overuse injury. This is not a one-time question that we will never have to ask ourselves again. It is something we will need to continually ask ourselves and ask him to figure out what he should be doing.

It is so easy to simply get caught up in the flow of things and just say yes to everything. Developing the habit of asking “Why?” before what is sure to pay dividends down the road in his life and future athletic endeavors. 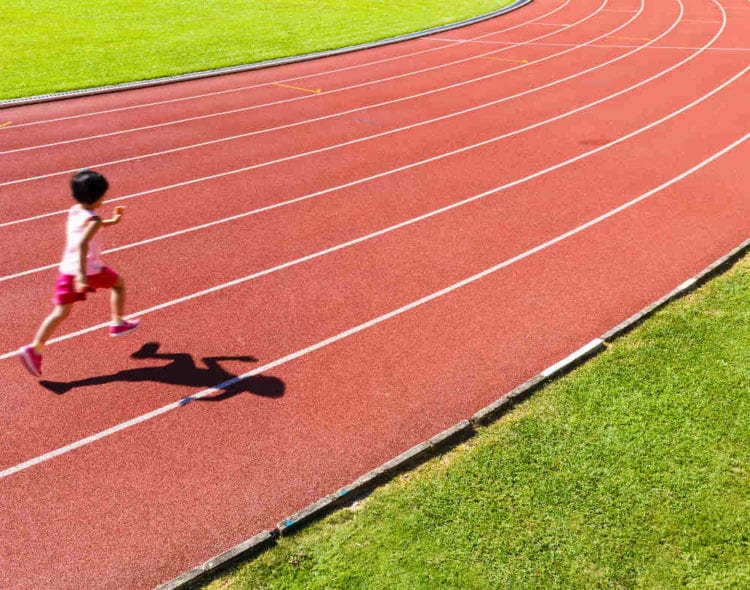 I would encourage anyone dealing with athletes or pursuing athletic endeavors to develop the habit of asking themselves about the why before trying to answer the what.

To learn more about habits athletes can develop to stay healthy for the long haul, check out the e-book 7 Habits of the Healthy Athlete: How to kill it in your sport without killing your body. 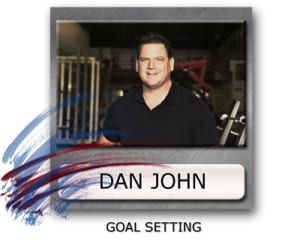 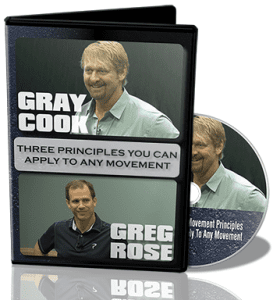 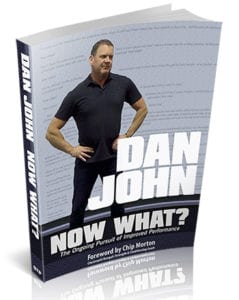 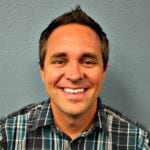