What came to be known as the Texas Method might be the only program ever created when lifters cheated on their program and tried to game the system.

Back in the early 2000s, I coached all 20 or 30 members of Wichita Falls Weightlifting club. We normally trained at Midwestern State University, but we sometimes had evening sessions at Wichita Falls Athletic Club. Our training room at the University had plenty of York bumper plates and bars. But the bumper plates at the athletic club all had to be purchased by me—and as I did not have a surplus of funds—these were old, used and often unmatched bumpers. That I am telling you this might not make much sense now, but by the end of the article it becomes important, trust me. 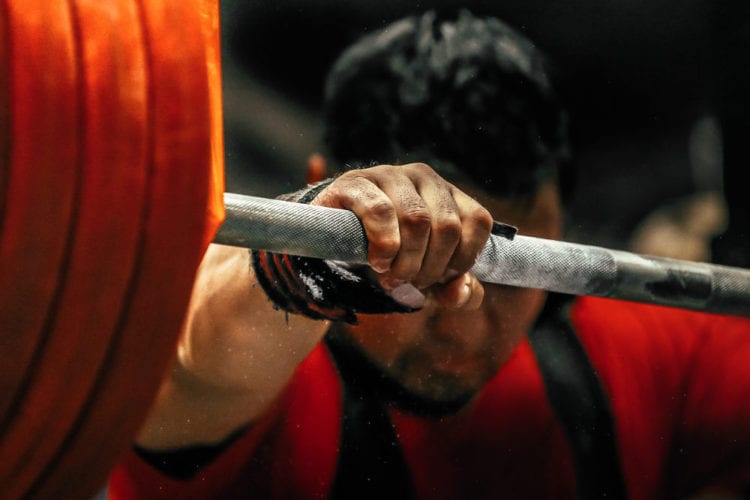 We had a small room in the back of the athletic club with four or five platforms and several squat racks. With 20+ kids in there it was a great place to train . . . but quite crowded. The lifters ranged from 10-year-old beginners to advanced lifters in their 20s.

We had followed a squat program that called for multiple sets of five on the back squat done three times a week.  It was a difficult program but it produced results.  Often it would seem easy on Monday, but after a whole week of daily training sessions, the last squat session of the week on either Friday or Saturday would feel like death.

Getting through five sets of five on the back squat with something north of 80% is tough after a long and fatiguing week.

“Instead of doing the whole workout, can I only do ONE work set if that work set was with a new PR weight for a set of five?”

As I remember, I thought about it a little but figured, ‘what the hell.’ If it will motivate him to do a new PR for a set of five, why not let him do it?

So the kid made the PR, did not have to finish the rest of his squats and that was that. The next week a couple more guys had the same proposal, undoubtedly influenced by the first guy bragging about how he got out of finishing his squats. Over the next several weeks about half the team ended up taking me up on the offer of attempting a new PR set of five on the last squat workout of the week . . . thus getting out of finishing all the sets on their squat program.

Then over time I noticed something else. Many of the lifters who were going for the PR on the last workout were cheating on their Wednesday squat workout. Remember those the junk plates I mentioned? We had plates that just plain did not weigh right, plates that were falling apart and plates that were the wrong color to start with. 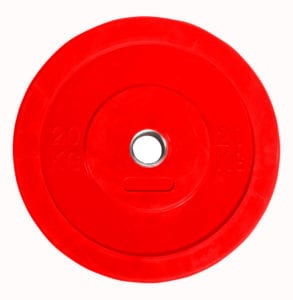 Remember when some brands had reds that were 20kg? Very confusing and often hard to tell at a glance how much weight was actually on a bar. So there was ample opportunity for a lifter to fudge about how much weight was on the bar. And because the room was crowded with 20+ lifters, it was fairly easy to get away with a misloaded bar here and there . . . or skipped sets.

It took me a while to fully realize what many of the lifters were doing, but when I did I also noticed something else. Something intriguing . . .

The lifters who were gaming the system were making more progress than the lifters who were dutifully doing the workout as written. It might have taken me longer that I want to admit to realize but when I did, I immediately changed the workout to reflect the reality of what was going on. Five sets of five on the back squat (high volume) became our Monday workout, three sets of five on the back squat with reduced weight or three sets of three on the front squat (moderate volume and intensity) became our Wednesday workout, and one, single PR set of five (low volume, high intensity) became our Friday or Saturday workout (whatever day was the last squat workout of the week.)

Essentially, lifters trying to game the system and get away with doing less work caused the change from our normal end-of-the-week squat workout to the high intensity single PR attempt for a set of five, then that caused the change on the Wednesday workout from the normal workout to one with decreased volume AND intensity. Only the Monday workout remained the same.

But in spite of originating the Texas Method (or at least my lifters originating it), I did not come up with the name. I submitted a few chapters to Mark Rippetoe and Lon Kilgore for the book Practical Programming and one of those chapters (the Intermediate chapter) contained a description of this program.

In this initial outline of the program for the book, the Wednesday workout was described as being a front squat workout, and that is how I usually do the program for most lifters. Back squat five submaximal sets of five on Monday, back squat for one maximal PR set of five on Friday or Saturday, and front squats for usually three sets of three on Wednesday. Front squats are used on Wednesday because they are lighter that back squats and usually much easier to recover from. As a weightlifting coach, I realize that you do need to do a certain amount of front squatting since it is part of the clean and jerk. 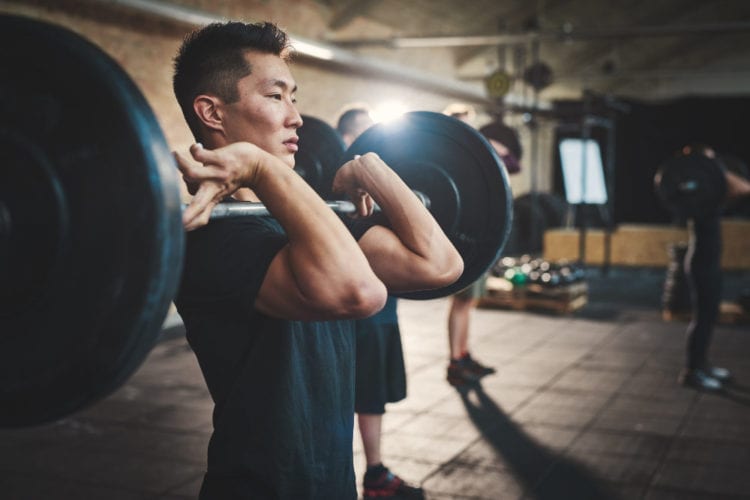 When I received and read a copy of the book, that was the first I heard about the term Texas Method.

I liked it. After all, I lived in Texas and so did the lifters who had a hand in creating this program.

The Texas Method works because it introduces a small amount of intra-week variation to lifters who have done a program based on straight, linear increases as a beginner. In a linear program, you simply increase the weight each workout. Many of these programs are three-day-a-week programs, so you will be increasing the weight for your work sets three times each week. If you do everything right this can work for months, but it is more likely to work for four or five weeks. Or less.

Everything must be done perfectly to prolong the gains from a linear program beyond that time frame.

Perfect is a word that rarely applies to humans or their activities.

In the past, too many athletes have switched to a fully periodized training program far too soon. In weightlifting, most periodized programs build up attempts at demonstrating new and higher performance levels every eight to 12 weeks.  An intermediate program like the Texas Method bridges the gap between a purely linear program that only works for a short time, and full blown periodization. A fully periodized program is not needed for most lifters, and in fact can severely limit progress. If a lifter is adapting to his or her training fast enough to make noticeable improvements each week, yet their program is built around increasing their squat max every 12 weeks, that is a big gap and leaves a lot of potential gains on the table.

To use the Texas Method on the squat, it helps to have a pretty good idea of your one rep max on the squat and front squat. You can use any three non-consecutive days for training, but most people use Monday, Wednesday and Friday. If you use these days, Monday will be your high volume day with five sets of five, Wednesday will be your front squat day and Friday will be your high intensity day with one set of five. You should start your first week using 70% on Monday and 80% on Friday. Neither of these workouts should be all that hard the first week. You should start the first week on front squats using about 80% of your best front squat for three sets of three.

Even though the first week will feel easy, pick a conservative weekly increase. Five pounds a week for lifters who squat less than 200 pounds is about right, as is 10 pounds a week for those who squat over 300 pounds. That might not seem like much, but consider the fact that I have seen lifters use this program for years.  Eventually you will need to reset now and then, and probably invest in a pair of half pound plates to micro load, but if you take precautions like these, there is no reason for this program to not continue working for years.

For most lifters, these small intra-week changes will be enough to spur new progress and keep it going. I originally envisioned this method being used as a squat program, but it will also work just fine for other exercises, like the bench press. If you decide to use it for the bench press, I suggest that you choose something like military press or push press for the Wednesday workout. Most lifters who use this program use sets of five just like originally intended, but I have seen other rep schemes used successfully. Sets of three (five sets of three on Monday and one set of three on Friday) work, and can be a nice change of pace.

Give the Texas Method a try and see if it’s the change you’ve been needing.

This is the level of experience he shares in his live workshop video. 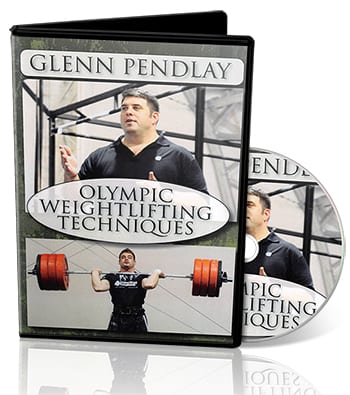